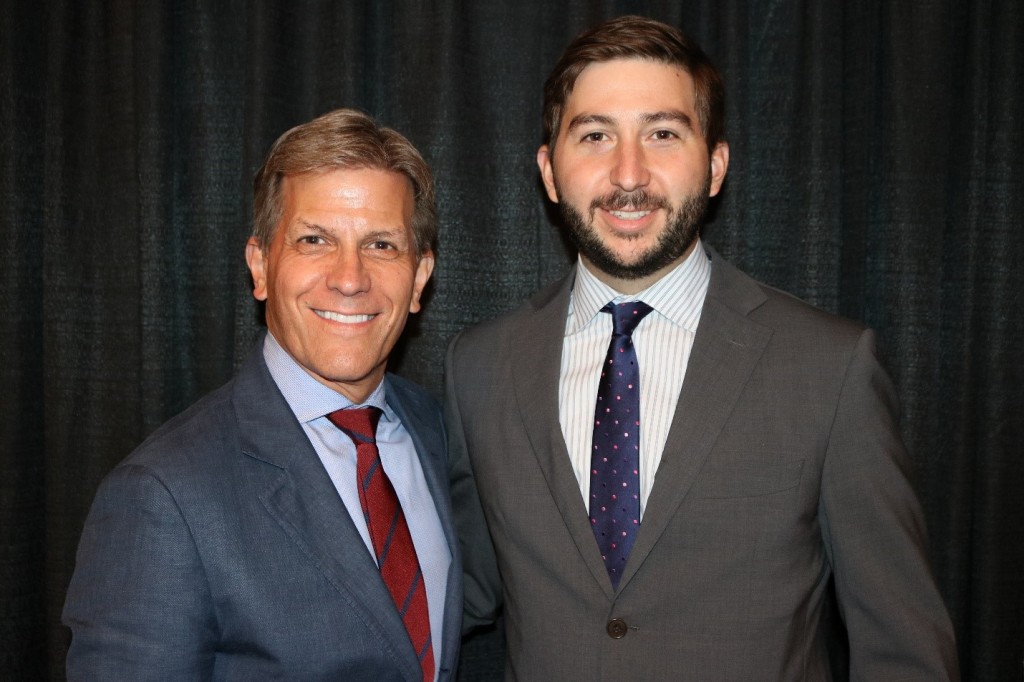 (DES MOINES)—Kum & Go, LC today announced that Kyle J. Krause, Chairman and Chief Executive Officer, will be transitioning out of his role as CEO of the company effective January 1. He will remain in his role as CEO of its parent company, Krause Group. In 2004, Krause became owner, president and CEO of Kum […]

A Note from Kyle J. Krause to our Associates & Communities

Customer Relations
Email our team at customerrelations@kumandgo.com
Call us at 888-458-6646